The shoemakers at Sataedu gifted former President Tarja Halonen with custom-made traditional Finnish shoes, known as supikkaat in Finnish. The shoemaking student Roman Nikolaev, who specializes in orthopedic and custom-made footwear, gave the shoes to the President at her office in Helsinki on December 13th. 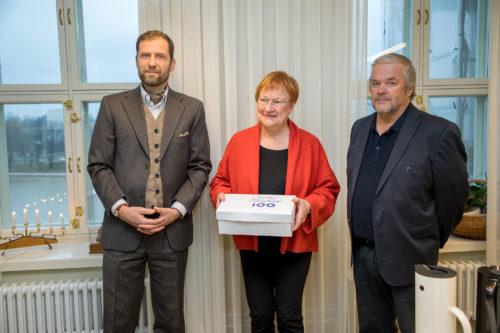 The shoemakers at Sataedu crafted similar shoes for President Sauli Niinistö’s spouse Mrs Jenni Haukio in the year 2017, the year that celebrated Finland’s 100 years of independency. 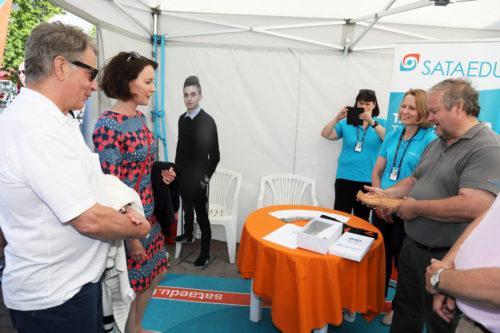 In the fall our trainers took their expertise to Michigan, US. A group of eager craftsmen learned to make Finnish shoes at Finlandia University, which was founded by Finns in the late 1900s.

Our shoemaking students are skilled and creative, which is why at Sataedu Kankaanpää more and more impressive shoes are made for feet of all shapes and sizes. In the middle of new models and fashions trainer Juhani Männistö thinks it is important that the traditional shoemaking craft is also maintained in Kankaanpää. 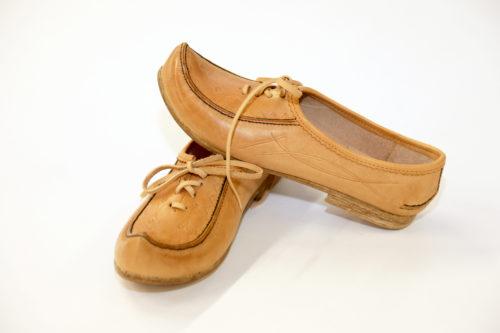 In the pictures taken by Juha Levonen, on the top Roman Nikolaev is on the left side of President Halonen and Juhani Männistö is on the right side.

Down below there are President Sauli Niinistö and Mrs Jenni Haukio on the left side and Juhani Männistö with the shoes on the right side.